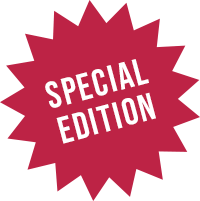 How One Game Changed The South 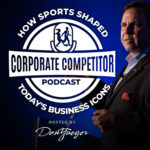 [Special Edition]: How One Game Changed the South

We know how sports shapes executives, but in this special edition, we discuss how sports shaped society. September 12th is the 50th anniversary of a game that, many would argue, completely changed college football.

Bear Bryant, who was still coaching an all-white football team at Alabama in 1970, slyly pulled off a game against a fully integrated Southern Cal team in a game many credited with opening the door to the full-scale integration of Southern college football.

In this bonus episode, Don Yaeger will start by telling you the story as it was chronicled in his book, Turning of the Tide. Then, three of the players who were in the stadium that night, join the show to reflect on the game – and its enormous implications.

AND get excited – Don’s colleagues at ESPN will continue celebrating with a College Gameday Feature on September 12th. 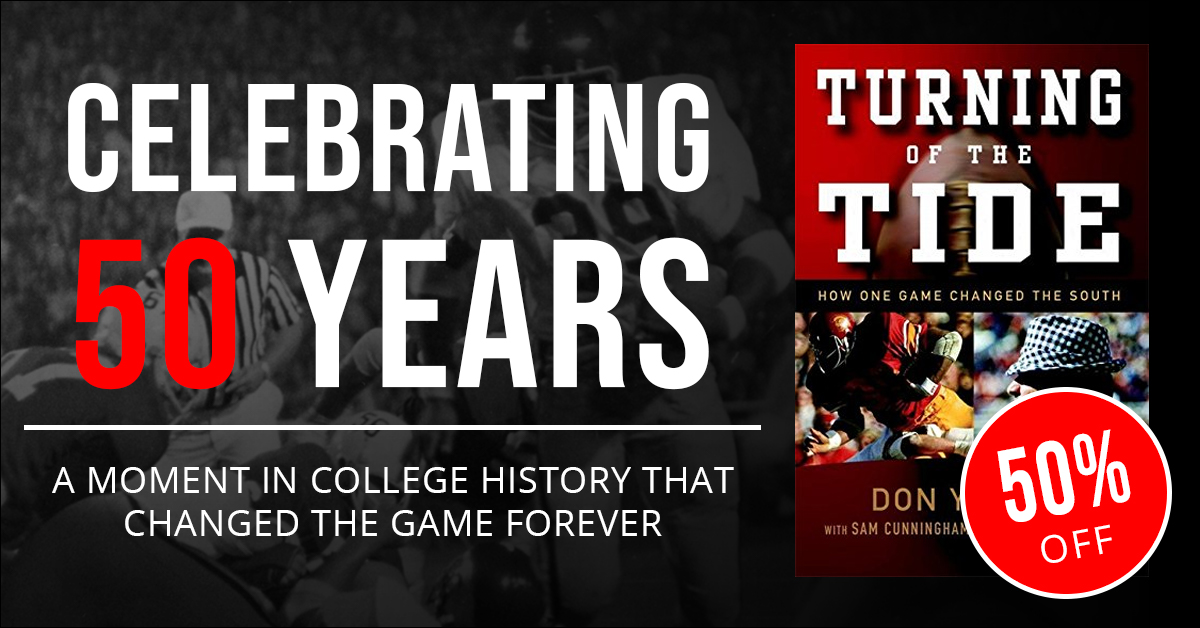 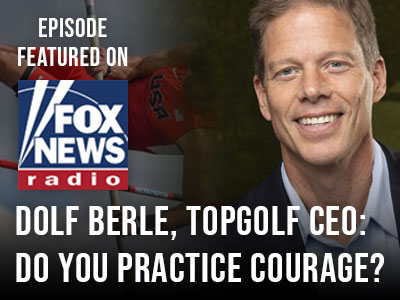