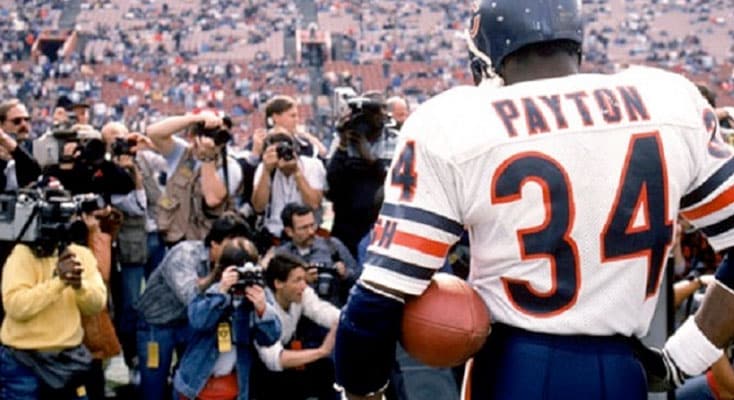 Do Unto Others: The Only Leadership Advice You’ll Ever Need

The Pro Football Hall of Fame is this weekend. There have been many inspiring speeches delivered at the HOF over the years, but the greatest of all time occurred in 1993 when 12-year-old Jarrett Payton quietly stepped to the podium and, in a high-pitched voice, introduced his heroic father Walter “Sweetness” Payton.

Payton (in my opinion) is the greatest football player who ever lived, and the epitome of a service-directed life. He was a nine-time Pro Bowler, won a Super Bowl with the Chicago Bears in 1985 and broke Jim Brown’s all-time record for career rushing yards—but it’s what he did off the field that made him so special.