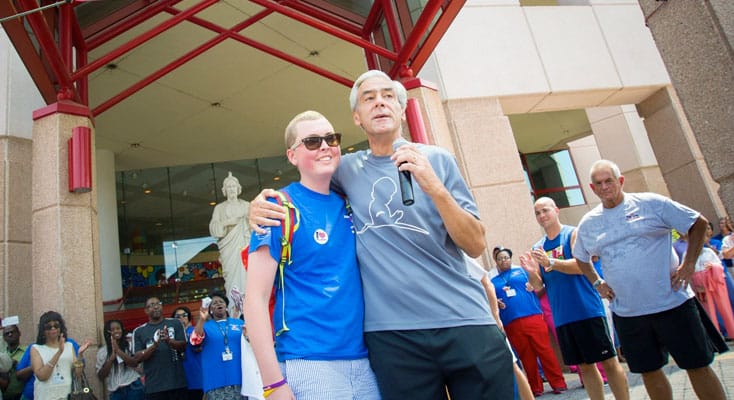 Cancer sucks. These were the words inscribed on wristbands and given away by 18-year-old Adam, who had been diagnosed with acute lymphoblastic leukemia (ALL). Adam and his cousin had ordered the bright orange wristbands online because it summed up, in two words, how Adam was feeling after learning what he faced. For many years ALL had been a diagnosis that came without much hope, but thanks to the efforts of St. Jude Children’s Research Hospital the survival rate for ALL has increased from 4% before opening in 1962 to 94% today.

Despite the improved odds, Adam was focused on the fact that Cancer Sucks…but it didn’t take long after his initial diagnosis to realize that Cancer REALLY Sucks. Adam’s family discovered some unsettling news as he underwent chemotherapy.