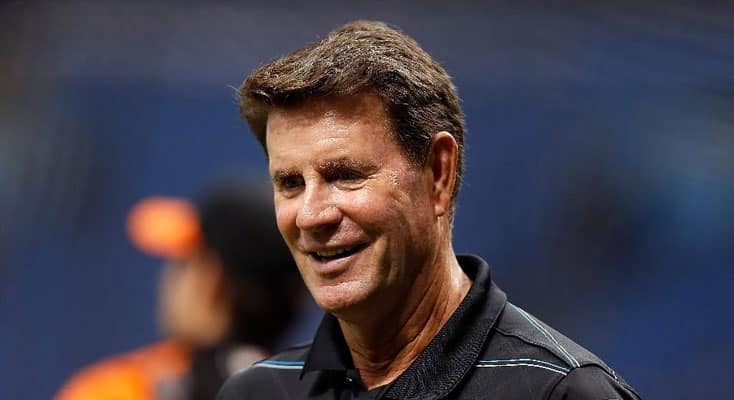 How Culture, Mentoring, And Trust Lead To Greatness

Even though he won three World Series with the Baltimore Orioles and was enshrined in the Hall of Fame, some of the defining moments in Jim Palmer’s pursuit of greatness took place at the low levels of the minor leagues, learning from a great instructor in Cal Ripken, Sr.

In his new book “Nine Innings to Success: A Hall of Famer’s Approach to Achieving Excellence,” Palmer, a Hall of Fame pitcher who spent his entire major league career in Baltimore, relates how he learned the “Orioles Way,” a focus on professionalism, training, evaluation, and fundamentals, from Ripken.