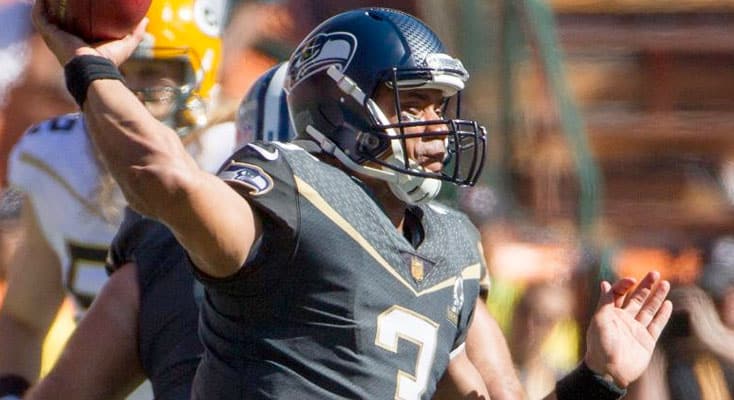 Football fans across the nation are getting ready for the NFL draft that starts tonight, waiting as their favorite teams bring in fresh talent.

While most of the attention will be on the teams and their new players, the NFL draft offers lessons for organizations of all stripes. Great teams in the NFL, like the Green Bay Packers, the New England Patriots, and the Pittsburgh Steelers, are in the playoff hunt almost every season. These teams build in the draft, choosing the right pieces for their organizations by doing their homework and finding players who will help them flourish.

For the best, they don’t just look at statistics and game film. They look for players who “fit” their culture.