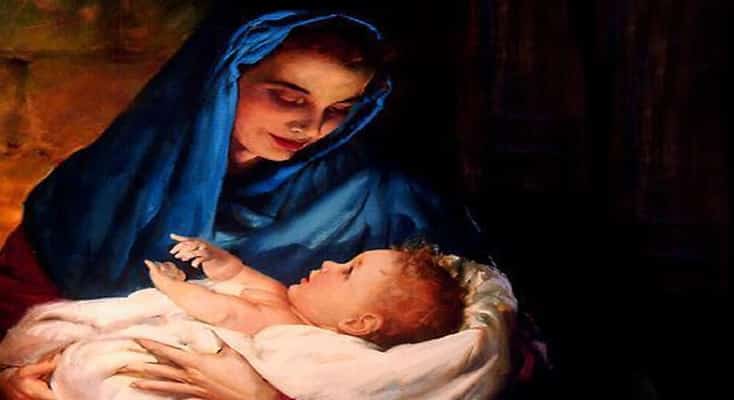 A couple of years ago, my family went to New York City for a week during the holidays. My favorite stop that year was Radio City Music Hall where the world famous Rockettes did their incredible thing. At the end of the show, a live nativity (complete with camels and sheep) formed on the stage as the announcer read the 1926 poem “One Solitary Life” by James Allan Francis. In a world of political correctness, I loved that on the grandest stage in the world, this message was boldly declared.

Here it is for you to enjoy today. Never forget the reason for the season!

His friends ran away
One of them denied him
He was turned over to his enemies
And went through the mockery of a trial
He was nailed to a cross between two thieves
While dying, his executioners gambled for his clothing
The only property he had on earth