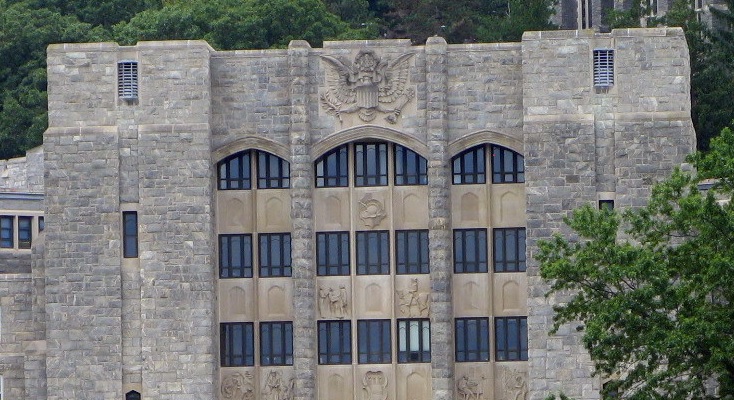 Last month, I had the opportunity of a lifetime that was easily among the most incredible two days in my career as a speaker.

I was invited as a guest presenter at West Point, arguably the Greatest leadership academy in the world, to speak about leadership with the cadets–all of whom will be commissioned as Second Lieutenants in the United States Army and one day lead men and women in the protection of our country. During my visit, I observed many lessons in Greatness that I promise will have a tremendous impact on my life. I wanted to share with you a collection of these lessons in a two-part blog series on my experiences.

While on campus, I learned:

My trip to West Point was monumental.

Have you ever had the opportunity to observe extraordinary lessons of discipline, teamwork, and leadership? Please share with me your experiences.