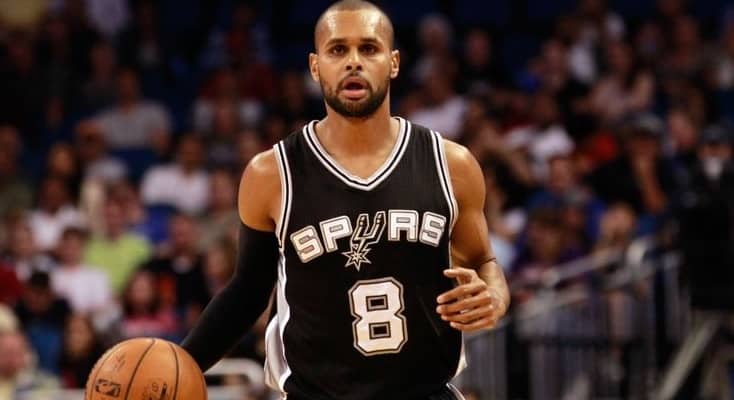 The Spurs Model: Know What Matters

No matter your opinion of them as a team, you have to agree that the San Antonio Spurs are a model of consistency, winning… and diversity.

Each of the seven foreign-born players on their roster was an integral component to the team’s success. One of the breakout stars for the Spurs has been backup point guard Patty Mills, who delivered an incredible performance in the fifth game of the NBA Finals against the Miami Heat. Mills scored 17 points, including four straight 3-pointers, helping the Spurs clinch the championship.

Mills, an indigenous Australian of the Torres Strait Islander tribe, recently celebrated Mabo Day, one of the most important days of the year for native Australians. The holiday commemorates the campaign of activist Eddie Mabo—also a Torres Strait Islander—and the June 3, 1992 landmark decision that awarded land rights to indigenous Australians. To Mills and his countrymen, Mabo Day is as big as July 4th is to us in the United States.

On June 3 of this year, as the Spurs watched film in preparation for their next playoff game, head coach Gregg Popovich did something truly Great: He stopped the film session to acknowledge the importance of Mabo Day. Popovich even asked Mills to stand and share with the team what that day meant to his people. After Mills had finished, his teammates gave him a round of applause.

“It was unbelievable,” Mills said in an article for the San Antonio Express-News. “I had no idea Popovich was going to do it. I had no idea he even knew about Mabo Day, but for him to bring that up in a meeting before the NBA Finals, just to give everyone a heads-up, was very special.”

Popovich’s gesture is compelling in its thoughtfulness, and also its application of building positive team culture. Popovich stopped preparation because he wanted a member of his team to share who he was and where he was from. In doing this, the Spurs were able to learn more about their teammate—and to channel his experience into motivation. (Click here to listen to what former Spur Bruce Bowen had to say about team culture).

In my new series on building a culture of Greatness, I encourage the importance of getting to know your team better. A team-building experience that I recently learned of is called “I Bet You Didn’t Know” where each person shares an unknown fact about themselves with their team. This is a moment of revelation that helps everyone become more acquainted. Great teams, like the Spurs, are built that way. (Click here to have Don deliver a keynote speech with your team).

Mills was a beast in the Spurs championship-winning game and his teammates couldn’t have been any happier for him. Without question, his performance was aided by the fact that on June 3, his teammates all took a second to learn more about him.

We should all make an effort to get to know our team better. Take a moment each day to ask a different coworker how their week is going, or if they have any exciting days ahead. This simple gesture could create—or strengthen—a bond between you and your team.

If someone asked you to share an “I Bet You Didn’t Know” moment, what would it be? I’d love to hear your answer. Leave me a comment, or contact me on my Facebook page.

If you liked this post and want to inspire someone else, please consider sharing with friends and colleagues by using the share buttons below.