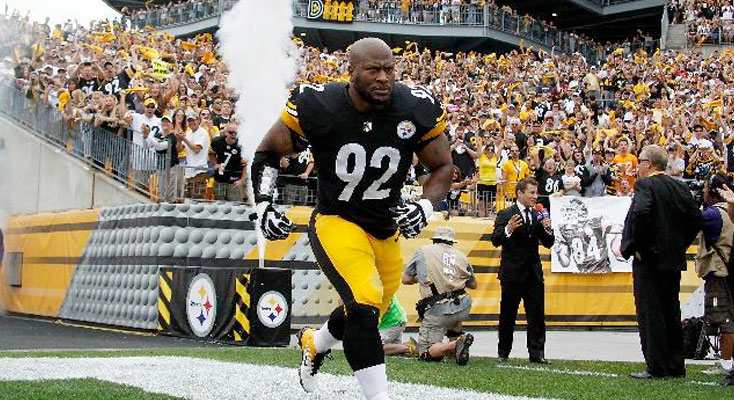 You Don’t Get Participation Awards For Showing Up At Work

Pittsburgh Steelers linebacker James Harrison is not a guy that I would normally offer as a model for life lessons. Sure he became an NFL starter after going undrafted, proving his desire and work-ethic, but he’s also generated more than his share of controversy through his career. And some of his off-the-field habits are, at the very least, troubling. But his recent comment that he was returning his children’s “participation” trophies because he felt they didn’t earn them was spot on.

“I’m not sorry for believing that everything in life should be earned and I’m not about to raise two boys to be men by making them believe that they are entitled to something just because they tried their best,” said Harrison on his Instagram page. “Sometimes your best is not enough, and that should drive you to want to do better.”