ViON President, asks: Do You Practice Harder Than Your Competition?

Episode 12: Jeff Henry, ViON President, asks: Do You Practice Harder Than Your Competition?

Technology month continues in Episode 12, and not only will you learn how to wake-up with a winning attitude, but you will also learn how Jeff has been shaped by his Ohio State University baseball experience.

Have you ever explored the idea of competing against yourself to reach your full potential? Jeff Henry says in this week’s episode, “Every day you are playing one-on-one with yourself, do you want to get up and take the day off, or do you want to compete effectively?”
Jeff believes the ability to teach people, and then see their success, is more important than anything he could ever accomplish individually— and THAT is the kind of leader from which I want to learn! Today, you have an all-access pass to his wisdom here! 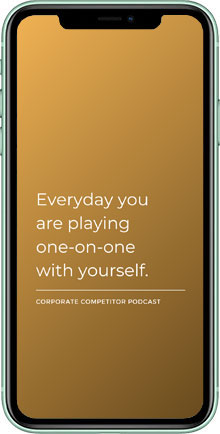 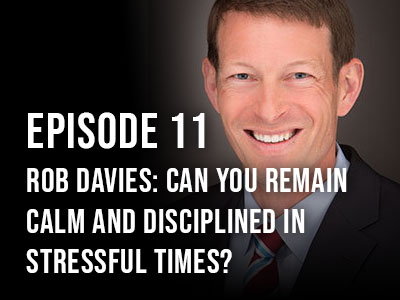