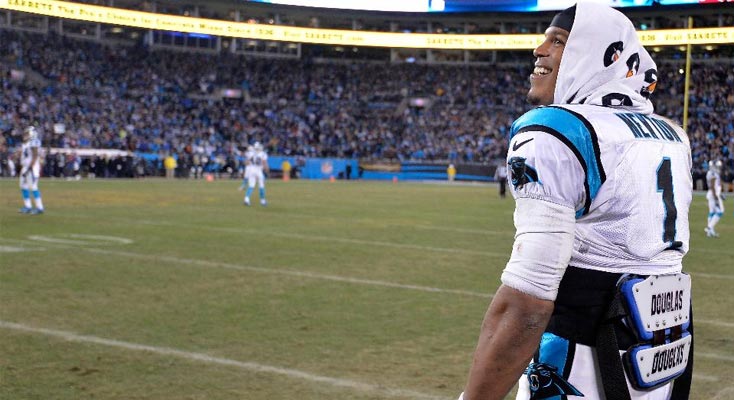 3 Keys To Unlocking Your Leadership Potential

In 2011, Cam Newton would sulk on the bench whenever the Carolina Panther’s defense was on the field. Eventually, Newton was advised by veteran players that he could be more effective as a leader if he used his personality to uplift the team. Newton took the assessment to heart and made several major adjustments. Now—less than a week before his first Super Bowl—he’s not only the dynamic leader of the NFL’s hottest team, but a model of character for the entire Panther nation.

As leaders, we all want to win big and go places with our teams. But many leaders have never had an honest evaluation of who they are. The ugly truth for most teams is that they have under-trained leaders who dish-out orders and assignments, but never take the time to gather an assessment of their strengths and weaknesses. And year-after-year, these same leaders miss the opportunity to improve in key areas.