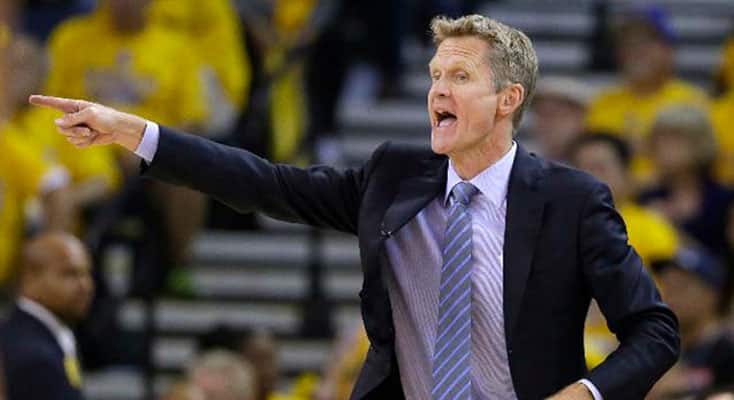 It’s the NBA playoffs and the best team in the league—reflected by their performance this season—is the Golden State Warriors. Just last night, the Warriors came back from a 20-point fourth-quarter deficit to defeat the New Orleans Pelicans 123-119 in overtime, which further proves their resiliency.

While the Warriors had plenty of talent a year ago, it was a leadership change that ultimately took them from good to great. During his time as a player, Steve Kerr, now head coach of the Warriors, had the chance to experience outstanding leadership while playing for the Arizona Wildcats as well as with the NBA championship-winning Chicago Bulls and San Antonio Spurs. Kerr shared with me how leadership changes can take even the most unexpected teams from good to great.