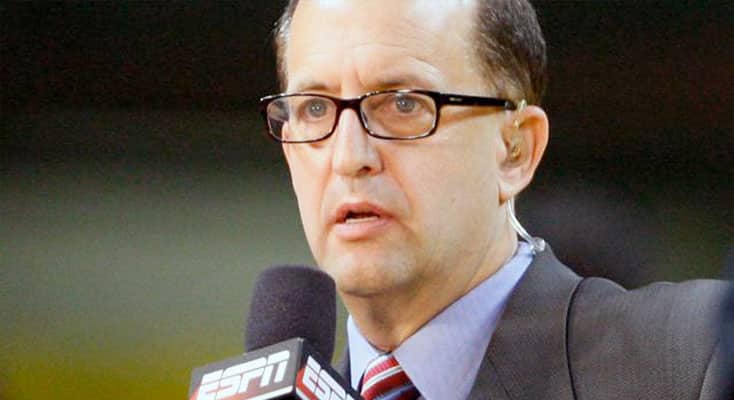 Tonight, the NBA Finals will begin. As I look forward to watching the thrilling first game between the Cleveland Cavaliers and the Golden State Warriors, I think back to some words of wisdom from Jeff Van Gundy—former NBA head coach and current ESPN commentator—on the value of adjusting your game plan.

Several weeks back, Van Gundy was commentating during a late night basketball game that had turned into a one-sided blowout. Many fans in attendance had already left and I was on the verge of turning the television off when, in the midst of the rout, Van Gundy shared an interesting perspective. He suggested games were too long and the NBA should eliminate halftimes. His broadcast partner, Mark Jackson, replied: “If they did what you’re suggesting, how would you make your halftime adjustments?”