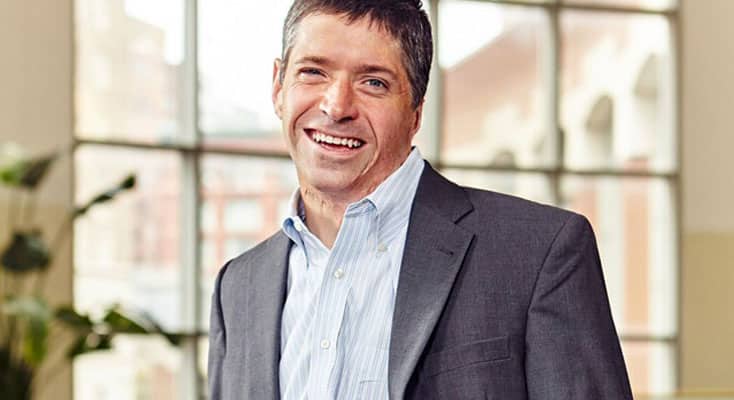 See Your Past Challenges Optimistically: The Key To Growing Forward

Adversity shapes all of us. How it does so is completely connected to how positively we look back on the adverse moments of our past.

I was reminded of that at a recent speech I had the chance to deliver for California Pizza Kitchen. One of the best parts of traveling the country as a speaker is being able to hear other great speakers share their stories. It’s a key part of my own personal growth and one of best opportunities for me to learn the habits of talented storytellers and be inspired. At that event, I heard John O’Leary talk about his experiences and how it shaped his outlook on life.

By all accounts, O’Leary shouldn’t be here. When he was nine, O’Leary suffered burns across 100 percent of his body in an accident. The doctors did not expect him to survive the night after he was burned.

Now, almost thirty years later, O’Leary has overcome challenges that would have defeated many of us. Despite having lost his fingers, he learned how to write and even play the piano. Today, O’Leary is married and the father of four children. Just as important, O’Leary knows he has a story that he must tell.